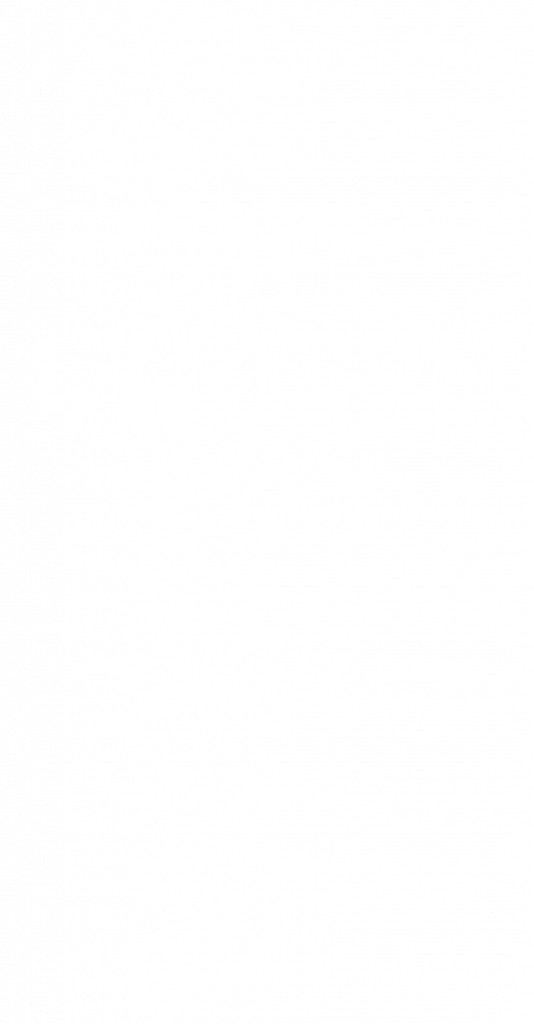 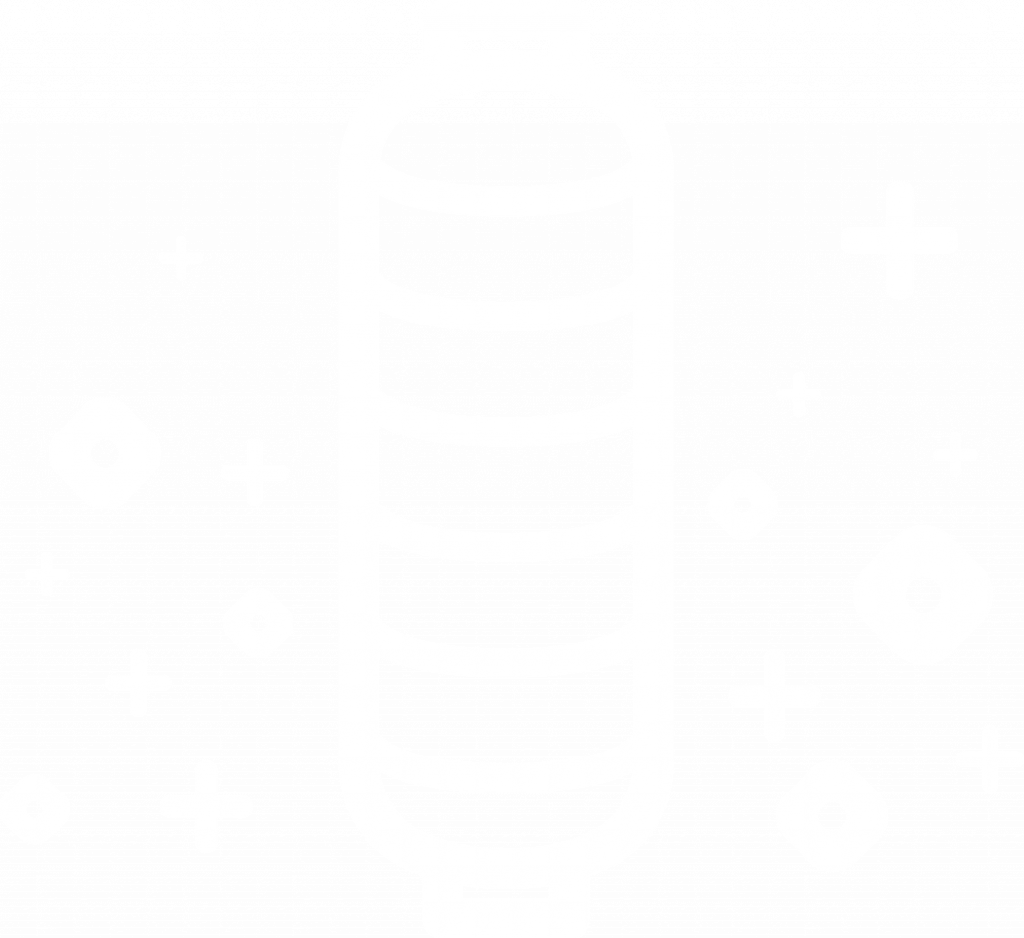 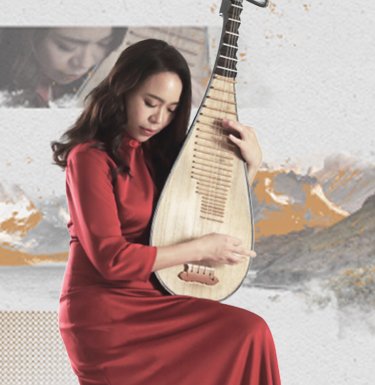 Accompanying the beautiful artworks of The Lantern City is an exclusively composed musical piece, highlighting connections between cultures from Taiwan to Canada and beyond, allows us to hear a coming together of traditions, heritage, and arts.

Inspired by the weaving culture of the Indigenous people of Taiwan, the music incorporates the six steps of weaving along with the traditional Han instrument, the pipa. The traditional melody of “The Hometown of the Clouded Leopard” from the Rukai tribe is also used as a motif, in memory of the lost animal that was native to Taiwan. The sound of waves represents the Pacific Ocean, connecting Taiwan to Canada.

The first section reflects the first step of weaving, “scraping ramie,” where the sound of the pipa is performed through plucking, tapping, and the sliding of the strings. The second section calls forth the lively atmosphere of the Lantern Festival, with the pipa’s twisting strings and vibrations imitating the sound of gongs and drums. The third section introduces the pan flute, which is an ancient instrument found in many different cultures around the world, demonstrating the interactive relationship between humankind and nature. The pipa imitates the “collecting hemp” step of weaving with the quick fingering technique. The fourth section overlays the variety of different rhythms and sounds, resonating with the textures, patterns, lines and colours of a woven fabric.

While the celebration of Lunar New Year is mostly known as an Asian tradition, like this song, communities all over the world can participate. By including Indigenous traditions and finding different places for new interpretations of these cultural knowledge, the Lantern City encourages everyone to engage in new, creative ways.

Click to enjoy the artworks with the Woven Melodies. 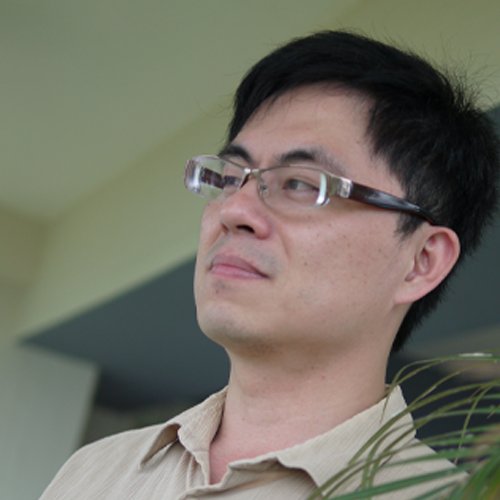 Chao-Ming Tung is a Taiwanese composer and guzheng player (Chinese zither). His music encompasses stage, instrumental, vocal, electro-acoustic works and multimedia-performances with visual arts and dance. He studied composition with Chien Nan-Chang, Johannes Fritsch, Mauricio Kagel, and Nicolaus A. Huber, and graduated his composition studies in 1999 at the Folkwang-Hochschule Essen Germany with distinction. In 2004, his ensemble work X for mixed ensemble with Chinese and Western instruments was performed in the Berliner Philharmonie.

He began to perform publicly with guzheng and live electronics in 2003 and created the compositions with computer real-time interaction: “Washed Sand with Sea Waves” (2003),  “Heart Sutra” (2004), “Screaming Space” (2010), which he performed in person. In 2004, he founded the Zheng Ming Guzheng Trio with Fengxia Xu and Ming Wang in Vienna, opening up a new horizon of sound for the traditional instruments.

He was awarded the Bernd Alois Zimmermann Scholarship for Composers from the City of Cologne in 1999, the Scholarship of National Culture and Arts Foundation Taiwan in 2001, and the Stipendium of Villa Aurora in Los Angeles in 2004. From 2006 – 2007, he was the composer in residence of Chai Found Music Workshop Taipei. The National Culture and Arts Foundation sponsored the CD production of his original works, Voyage of Sounds (2007) and the second album Touching Guzheng (2017). In 2013, he was awarded the Taiwanese Cultural Prize from the International Rotary Club of West Taipei. In 2014, he founded the mixed chamber ensemble C-Camerata Taipei with famous musicians from Taiwan and serves as the artistic curator. Since 2007, he has taught composition, new music theatre, and multimedia new music at the National Chiao Tung University in Taiwan. 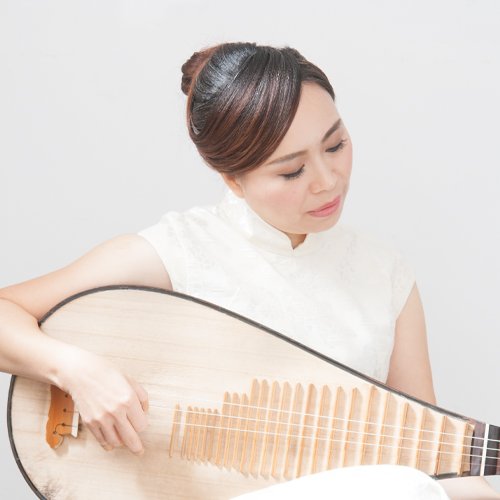 Hui-Kuan Lin graduated from Fo Guang University’s Institute of Art Studies. In 1991, she formed the “Caifeng Orchestra” and served as the administrative director, deputy head, and pipa performer. Currently, she is the head of C-Camerata (Taipei Central C Orchestra) and a full-time associate professor in the Department of Chinese Music of Chinese Culture University.

Hui-Kuan Lin not only has superb pipa skills, she also specializes in performances that combines with different styles of composers and performance groups, including renowned international orchestras in the United States, Germany, France, the Netherlands, Austria, and Canada, such as Klangforum, Music Lab, EXXJ-Ensemble of the 20 Century, Nieuw Ensemble Amsterdam, NDR Symphony Orchestra, Ensemble 2e2m, Jack String Quartet, and the Toronto Accordes String Quartet.